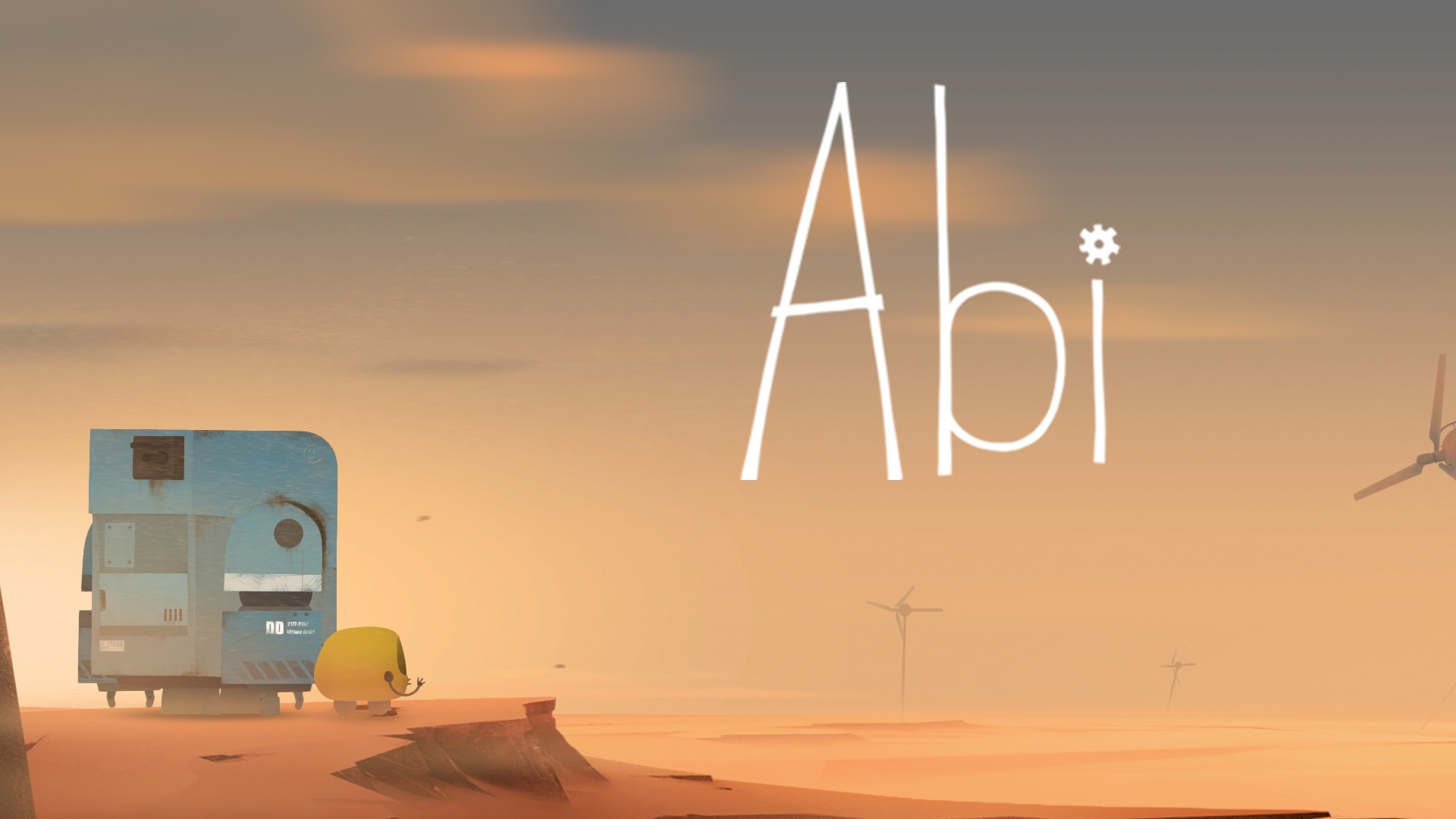 With visuals like a two-dimensional Wall-E (or Planet Unknown), an intriguing story and what promises to be satisfying puzzles, Abi is definitely on my radar. Here’s a bit of the press release from developer Grant&Bert Studios:
“Abi is a beautifully crafted puzzle adventure game that will take you on a trip to a future in which the world looks different from what you know, but not so different as not to see where it came from. In a world where the human heritage is visible in a myriad of details but no actual humans seem to remain, Abi and DD, two robots, search for their friend, their own past and the secret of what happened to the world they used to know.
In Abi, you will travel across a multitude of different environments, from industrial areas to empty desert sands, overcoming adversity and challenges along the way. You will have to switch between Abi, a small robot programmed to assume an educational role, and DD, a large and heavy industrial robot, in order to solve different kinds of problems. Experience the moving trials and tribulations of the robots and slowly discover the mystery of the sudden disappearance of humans from the world.”

The visuals were enough to peak my interest, and there’s more on the horizon it seems. Though I’ve been a bit of a sucker for indie puzzle/platformers, like Outland, Limbo and Fez, this looks fresh and I’m excited about it.
Below is the latest trailer for the game. Stay tuned, I may review this game when- or perhaps before- it releases.
Tags: AdventureStrategy
Previous Post

Founder of Red Husky Media and The Howl. Lover of all things art and entertainment.