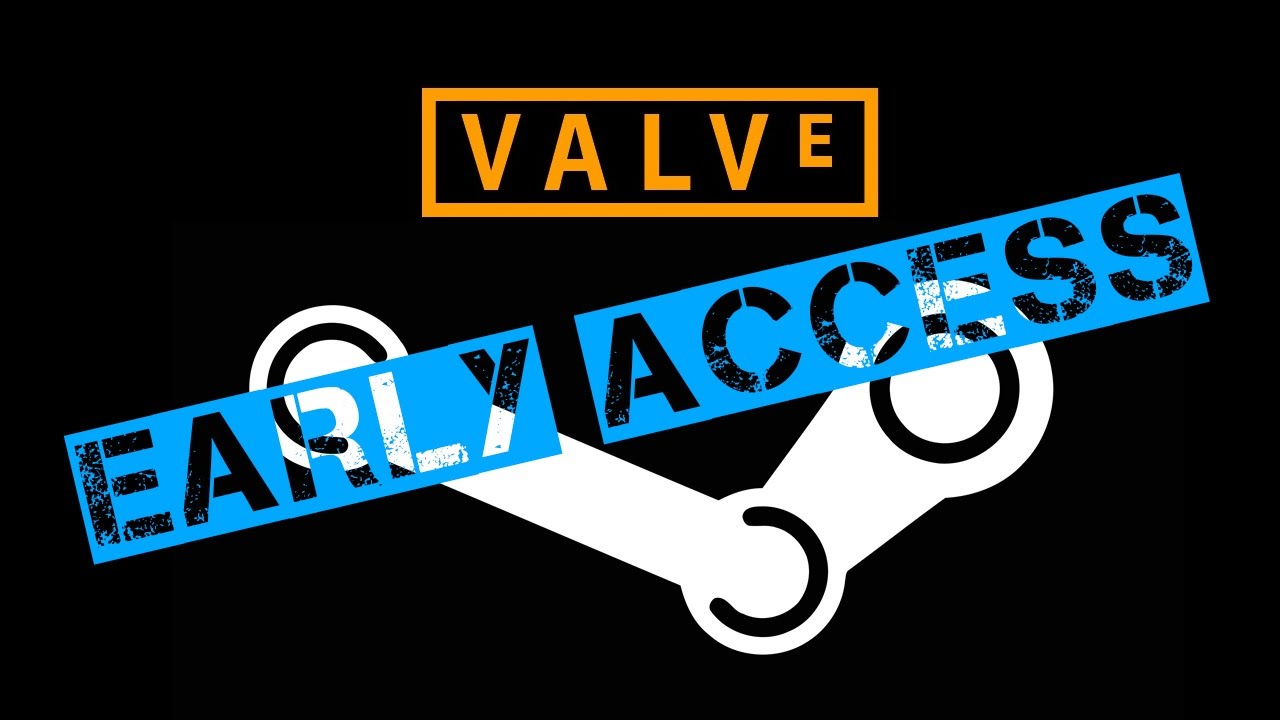 In the age of instant gratification, having access to new entertainment is highly sought after and satiating for consumers, especially my generation of gamers (i.e. Millennials). Game developers are increasingly providing early access to new video game titles. Indie developers turn to early access titles in order to gain the additional funding needed to finish the game. However, there are glaringly obvious reasons as to why releasing an unfinished game to paying customers might be a problem, among them being bugs and missing content. This creates a worrying influx of games that are being “soft released” and never taken out of the Alpha/Beta stages, or are fully released with an unacceptable amount of bugs. This lack of dedication that some developers are showing is beginning to spoil the outlook of gamers looking to invest in an upcoming game.
Funding has frequently been a problem for indie game developers. Appealing to many gamers’ desire to be the first to play a game, early access rouses interest in a company and its products. It is a way for developers to obtain funding by providing access to an unfinished game, usually in the Alpha or Beta stages. This funding model, sometimes in conjunction with crowdsourcing, is popular amongst indie gaming developers, as is sometimes used as a way to debug and receive feedback and suggestions. Over the past year there has been an exponential increase in chatter about early access games, especially since the mortally over-hyped spectacle that was No Man’s Sky. No Man’s Sky was never released as an early access game, but its failure to live up to the level promised by the developer sparked a chain reaction that turned the discussion of early access games into a hot topic. Early access status has become the scarlet letter of the gaming world: a badge warning for prospective gamers that says “unfinished– play at your own risk.” There is no reason for early access status to have the negative connotation that it does, as it provides indie companies with the much needed funding to finish their projects. However, it has become more and more common for the accountability of developers to falter, but unfortunately that is an element of game design that is difficult to regulate, even though it is important for the integrity of the game and the developers. 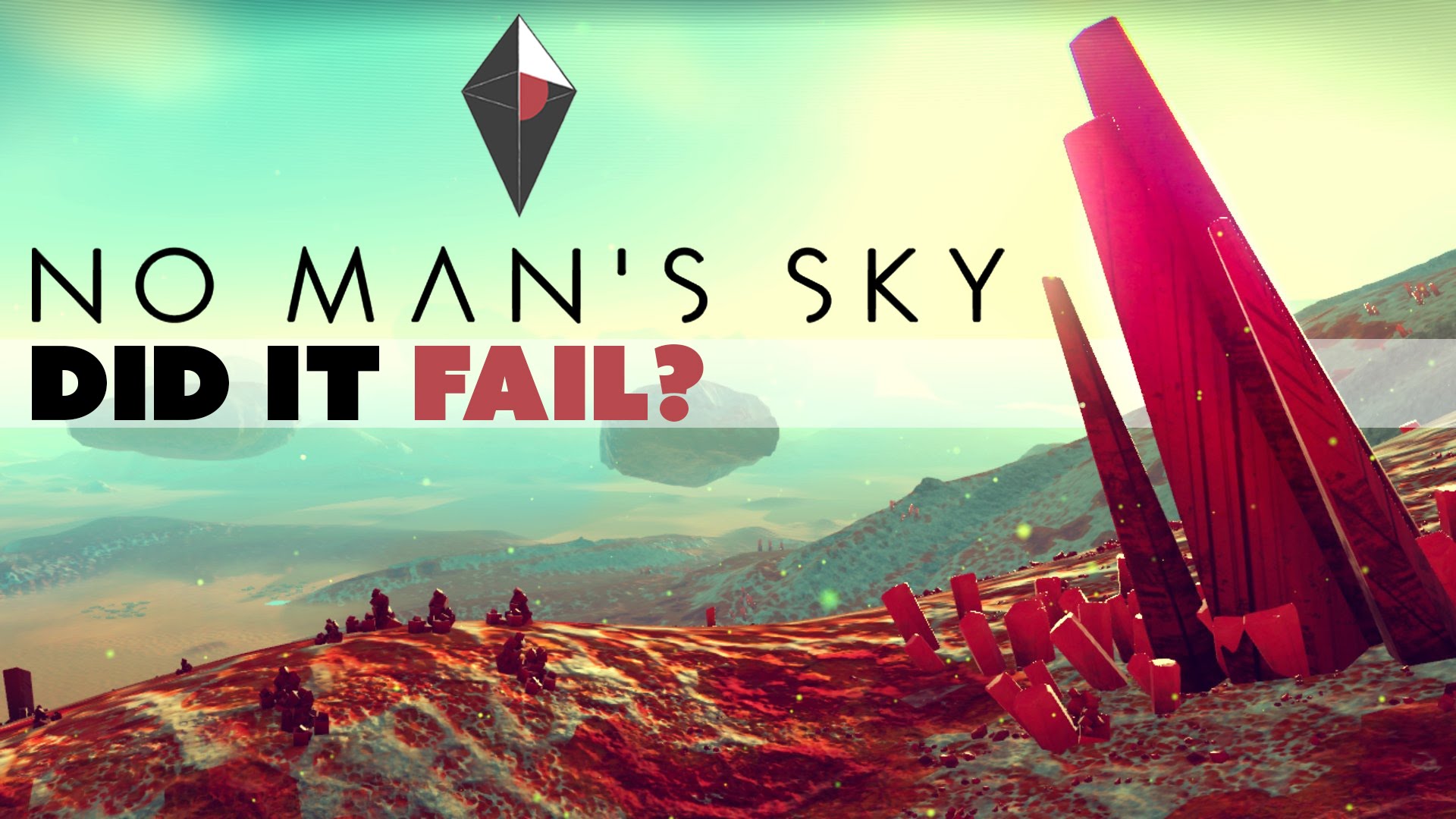 Early access is similar in some ways to pre-ordering a game in that the customer commits to making a purchase to something before knowing the full extent of the product. It takes some of the power away from the consumer by releasing unfinished content. This becomes especially problematic when the game developers lose the motivation to finish the game, which has been a problem that has existed long before the days of early access. Games like Fez and its cancelled sequel Fez 2 are notable examples of offering a pre-order option and putting off fixing the glaring bugs once released. Some believe that the early access status is being used an excuse for developers to include poor quality aspects in games with the promise of future improvement without any planned development. This leads to consumers being burned and the developers earning a bad reputation amongst gamers.
With all of the negativity that surrounds the concept of early access games, there are a number of well known and well received titles that once fell under the early access category. Minecraft, Kerbal Space Program, and Prison Architect were once released in paid Alpha and Beta stages, and the developers of these games kept their momentum and released full versions of well rounded and polished products. In the case of Minecraft, enough money was raised from Kickstarter and early access sales to allow developer Markus Persson to leave his job and develop the game full time. This is a luxury many companies cannot afford, however, it is a show of how a passion for game development can lead to great products from independent companies. An honorable mention would be Doom, which while not released specifically as an early access game, was released as free content with the option to purchase the final chapters of the storyline. A linking characteristic in each of these games is that the developers worked to make their visions become realities rather than giving up halfway through and releasing unfinished content. If we are lucky, more developers will be following the models of their successful predecessors and work to create media that is well developed and original. 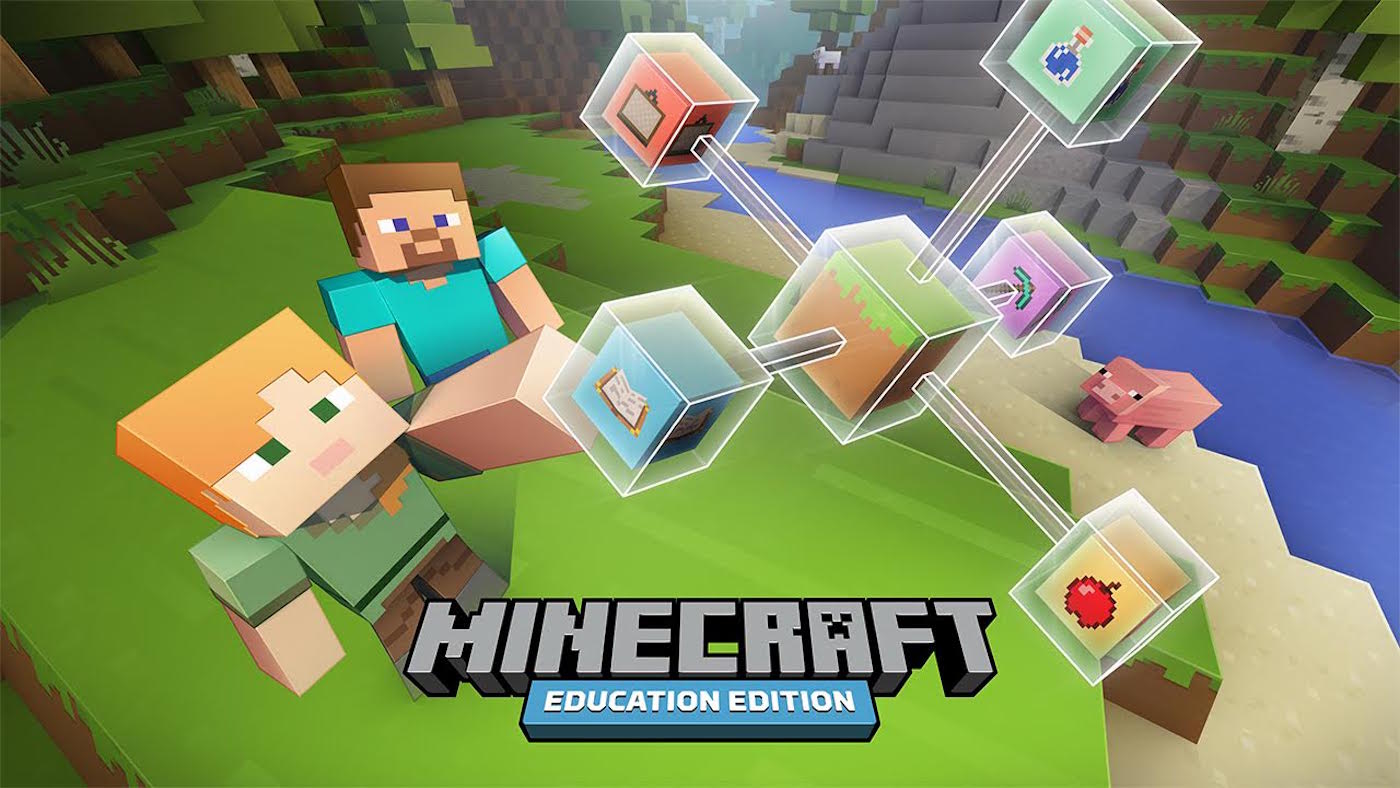 Minecraft in fact has another early access title out now: the “Education Edition”. H1Z1, now subtitled as Just Survive and King of the Kill, is one of the early access horror stories. The game was given a soft release in January of 2015, but was overrun with bugs that made the game unplayable, such as being unable to enter a server or speak over voice chat. After over a year of being in this early access stage with promises of releasing console versions, H1Z1 was split into the two subtitled projects for easier managing. The Daybreak developers also changed the management teams altogether to focus on other projects. The actions taken in producing the hyped up title have been a net negative, destructing the trust and faith the players had in the company. PLAYERUNKNOWN’s BATTLEGROUNDS is a game with the same battle royale play style that is gaining traction in its early access stage, competing for the top title in that genre.  It is still in the early access stage with no vision of a full release in the future. Much of the disappointment and anger that comes from unfinished indie games is overhyping, which was the case for No Man’s Sky. Developers who make promises they cannot handle are at risk; in the same vein, a loss of motivation can be seen amongst them. With the prevalence that the YouTube community has in marketing and advertising, overhyping for games is unfortunately very common. Some argue that new mainstream releases such as Mass Effect: Andromeda and Evolve were guilty of the overhype from reviewers, which is what lead to anger and disappointment from fans. Overhyping leads to disappointment, which then leads on to distrust, which is what lead to the ultimate failing of No Man’s Sky. While early access is an excellent tool for fixing bugs before the hard release, in most cases, there are simply too many bugs to manage and the developers are unable to live up to their goals.
So what do we conclude given this dilemma? Early access is a way for independent game developers to fill the funding gap and fulfill their dream of producing games, but it is not always used honestly. When looking into paid Alphas/Betas, factor in the risk of an unfinished game into the pricing and be mindful of hype.
Tags: Opinion
Previous Post

Rocket League's Dropshot Mode is Volleyball with a Twist

Find out more or adjust your settings.